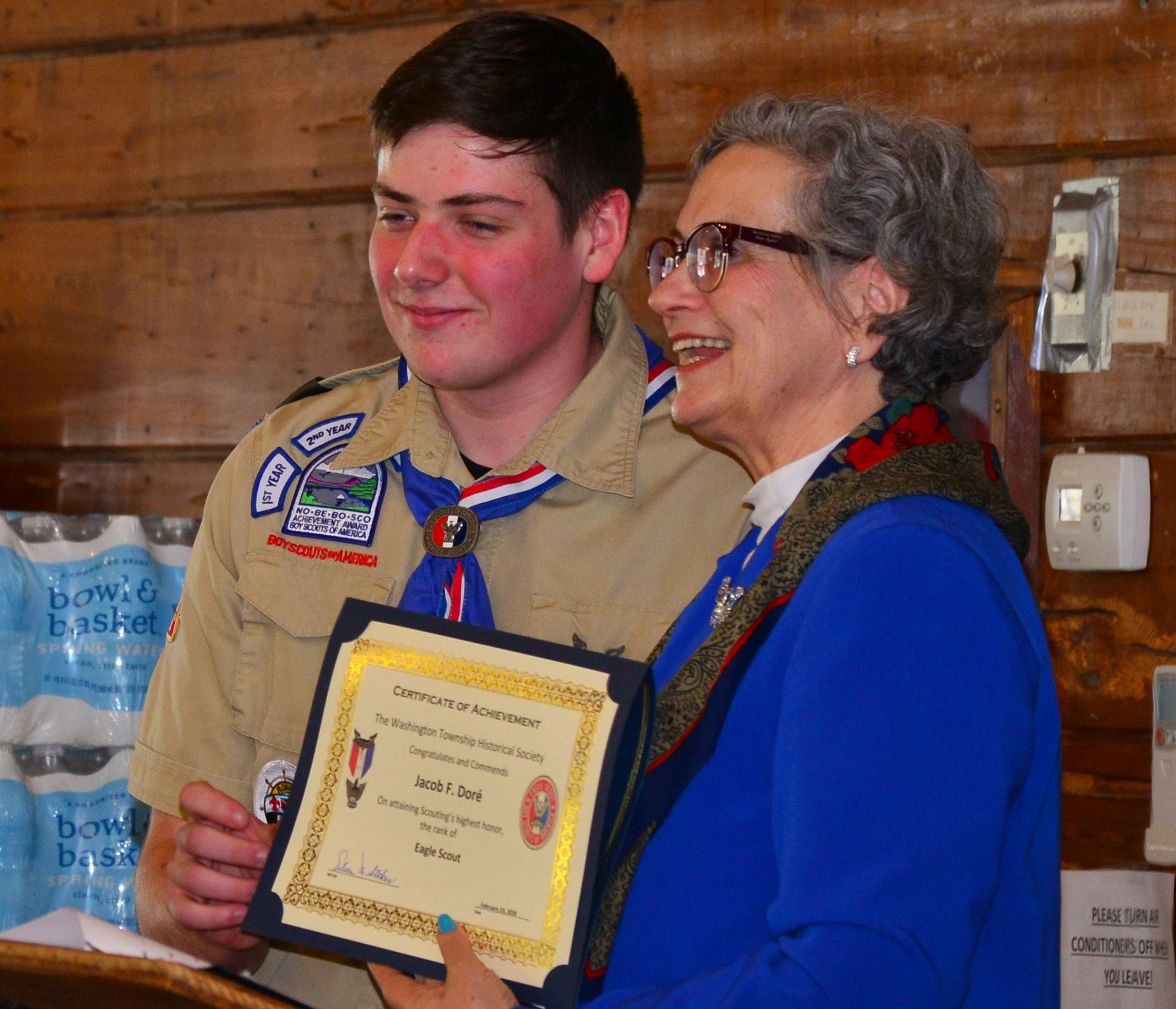 WTHS congratulates Scout Jacob Dore of BSA Troop 436 upon earning the rank of Eagle Scout at a Court of Honor on Sunday, February 23 that was held at Schooley’s Mountain Firehouse. Jake, whose Eagle project benefited the Old Union Churchyard on Fairview Avenue, completed 31 merit badges and is the 109th Eagle Scout from the troop. The troop is chartered by St. Luke’s R.C. Church, West Mill Road.

For his project, Jake supervised the installation of fencing across the rear of the cemetery, replaced split rails along Fairview Avenue that had been an earlier Eagle project by Paul Guzenski, and reconstructed a park bench that had been donated by neighbor Larry Costa. The project is part of on-going restoration work at the cemetery which has been jointly owned since the eighteenth century by Zion Lutheran Evangelical Church and the Long Valley Presbyterian Church. 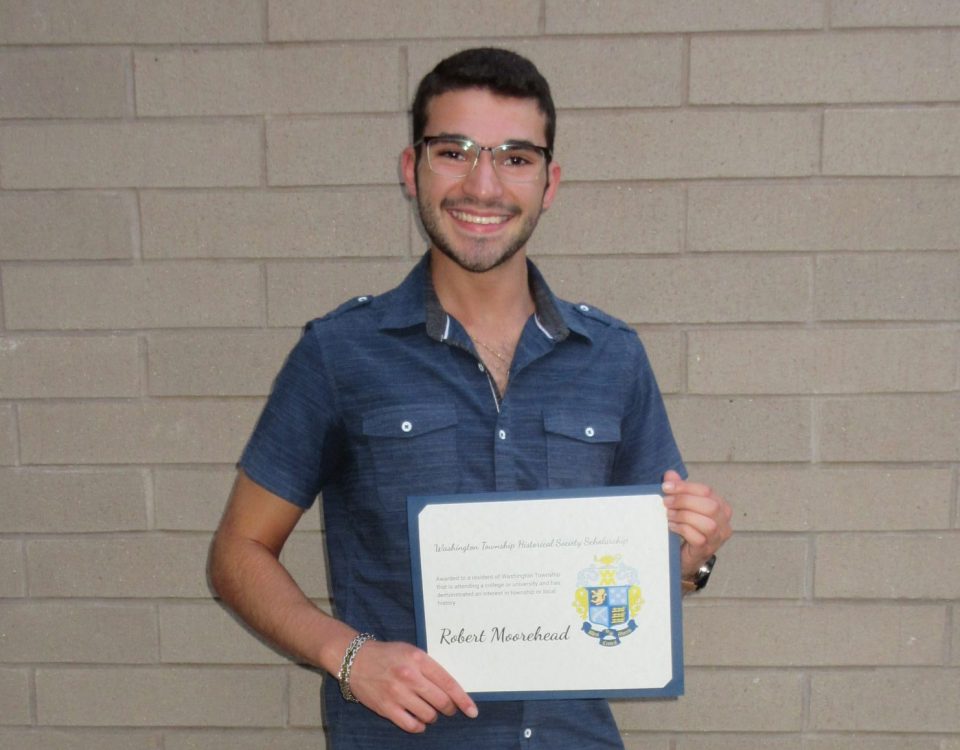 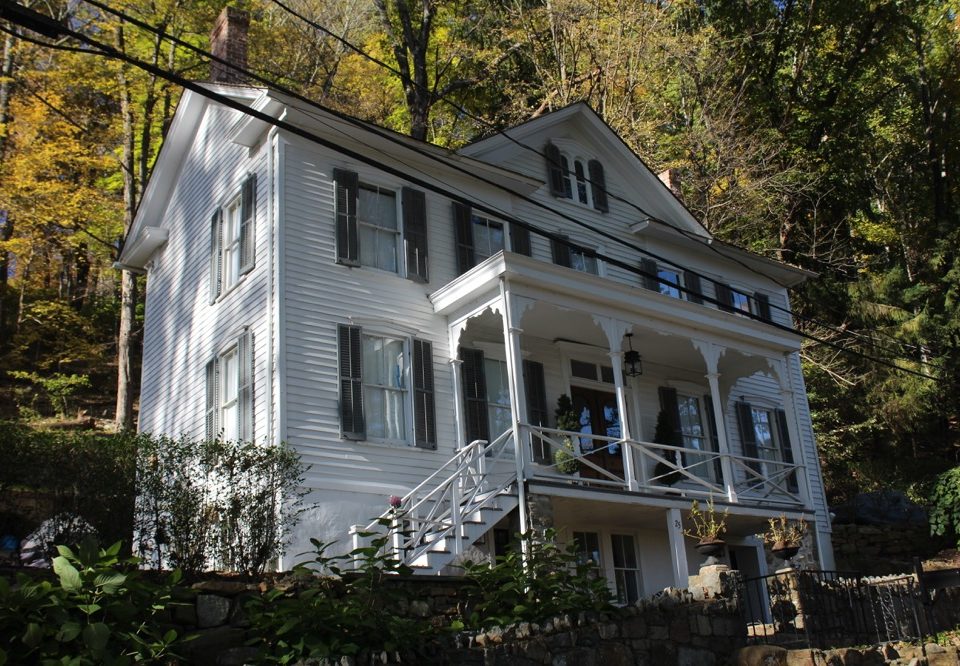